How to tell the end of a story

The end of a story should be straightforward.

You tie up all the loose ends, make sure everyone’s accounted for (if they survived!) and ride off into the sunset.

Only it’s never that straightforward, at least in my experience.

This is on my mind for two reasons: I’m coming to the end of the latest draft of my new story and I’m thinking about changing the ending, and a writer emailed me to ask “how do you finish a story?” to help their journey.

Their question got me thinking…

So how do you judge it? How do you reach the conclusion?

If you have an ending in mind when you begin, you can work toward that. But sometimes the path goes awry, and we end up in different territory.

Their question also got me writing a response, which I’ll share part of below… 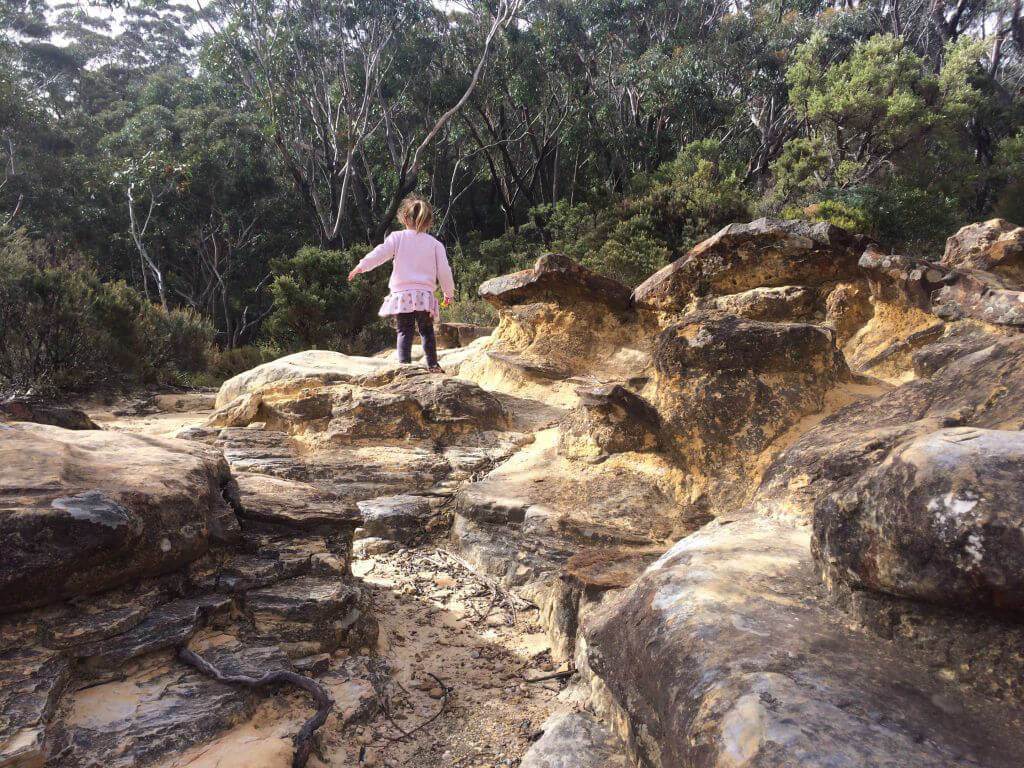 Fade out or stop cold? We seek the end of a story with our sense of adventure

My advice for the end of a story

Endings can be very hard.

There’s the tale that Hemingway rewrote the ending of A Farewell to Arms 47 times.

For me, that’s kind of true – I rewrite the endings over and over.

But how to decide which one to keep?

I keep in mind that – in my way of working – the ending of the story is always seeded within its themes.

For Locust Summer, a central theme was the redemption of the protagonist Rowan, but also the difficulty he had in accepting the need for change.

The ending then is Rowan visiting his mother in her new place by the sea after selling the farm, and the father has died. They share simple pleasures like they used to – crabbing, cooking, talking. And he realises that everything has been reset, and he has the opportunity to start again.

It’s a sombre ending, with hope, but no hint of anything definitive happening next.

At the start of the story, Rowan’s life is in flux with no clear next steps, but an overall sense that he is off track. By the ending, there is still no clear next step, but he’s heading in a better direction.

To create that ending, I looked to my themes, and found a way to express them through a scene that encapsulated them.

My first instinct is to look to plot for the ending, finding the definitive next or even last step.

But a good ending – at least in literature – continues the story by being in the character of the story and honouring the journey you have taken the reader on.

To do that, I look to the themes, and whatever image comes at me the strongest I choose that one and go for it.

I know that’s vague, but it’s what I do. Trust your instinct. Follow your gut. Take the idea for a bush walk and see what falls into place.

Also, when I write I listen to music.

I love when songs end on a beat. But that to me often feels manufactured.

I prefer when songs fade out, still sizzling, turning in your mind.

I hope this helps.

Two endings we can learn from

Continuing the logic above, let’s look at two endings from very famous books that I think are just perfect – 1984 by George Orwell and The Great Gatsby by F. Scott Fitzgerald.

Orwell’s 1984 ends with the music equivalent of hitting the beat:

Two gin-scented tears trickled down the sides of his nose. But it was all right, everything was all right, the struggle was finished. He had won the victory over himself. He loved Big Brother.

Fitzgerald’s ends with the musical equivalent of the fade out:

So we beat on, boats against the current, borne back ceaselessly into the past.

These poles demonstrate two masterful approaches to endings. There are scores more by brilliant writers, but these have always stayed with me.

I will never forget the gut punch of 1984’s ending, and I will always cherish the slow burn of Gatsby’s conclusion, like the long aftertaste of a single malt.

All that said, these endings are elevated because they have great style. But also because they perfectly encapsulate the themes and journey of both stories.

The ending of your story is seeded throughout its form. The more you write the story, and the more you interrogate it, the ending should reveal itself naturally.

If you have any more questions, I’m happy to answer them.

Want to learn more about writing?