How many drafts you should be writing

Writing drafts of a story is akin to dressing for winter; best to add another layer.

But when I wrote my first novel (the one before Locust Summer that is still in a drawer!), my initial instinct was to resist doing multiple drafts.

Finishing the first draft was a big deal for me, and I thought all I needed to do then was polish what I had until it shone.

Perhaps this sprang from my background as a journalist, writing what the great reporter Bob Woodward called “the first rough draft of history”.

I can’t recall ever completely rewriting a single story I ever submitted for publication in my fifteen-year career as a journalist.

A few lines here and there were changed to eliminate errors or iron out meaning. But I deliberately cultivated quick skills so it could be a “one and done” operation.

I’m sure it’s the same in other fields that involve writing. I can’t imagine a banker doing multiple drafts of an investment summary report. A doctor rewriting their patient notes to make them more readable. A marketer doing multiple versions of a PowerPoint.

But writing drafts in fiction is different.

But how many drafts should you write?

On Saturday I was at the Perth festival’s Writers Weekend and had a brilliant time discussing Locust Summer on stage with author Karen Herbert (The River Mouth, Fremantle Press).

After about 40 minutes, she opened the discussion to questions from the audience, and I was asked how many drafts I did of the book.

“I lost count,” was my very truthful, yet very vague response. “I just wrote until it was right, and then I let it go.”

It’s hard to articulate some things in the moment, and this question – and my answer – stayed with me. How many drafts did I do? I think it was ten. It may have been twelve, or fifteen. I truly don’t know.

But I can be more specific, because in my practise there are three writing drafts that I count.

Three writing drafts to begin with

After doing plenty of research and some story mapping and planning, I follow the first draft, working as a ‘pantser,’ where the characters take me.

Draft two runs a cold eye and a red pen over much of it, interrogating the story and the characters with one question – is that what you REALLY mean? And then fixing any wrinkles.

By draft three I have an idea of whether the book is working – not as I want it to, but as it wants to.

This is because I’ve let go of the story in my head (which will always be perfect) and embraced the rough reality of what’s on the page.

After that, I lose count of how many drafts I do.

For Locust, draft three was where I realised I had a major kink in the story, where the emphasis should be on Rowan’s relationship with his mother, not the father.

Subsequent drafts reworked and rebuilt the story from the ground up, essentially repeating the draft one, two, and three process, and then going through so many revisions and tweaks that it didn’t matter what the number was, only that the work was pursued. 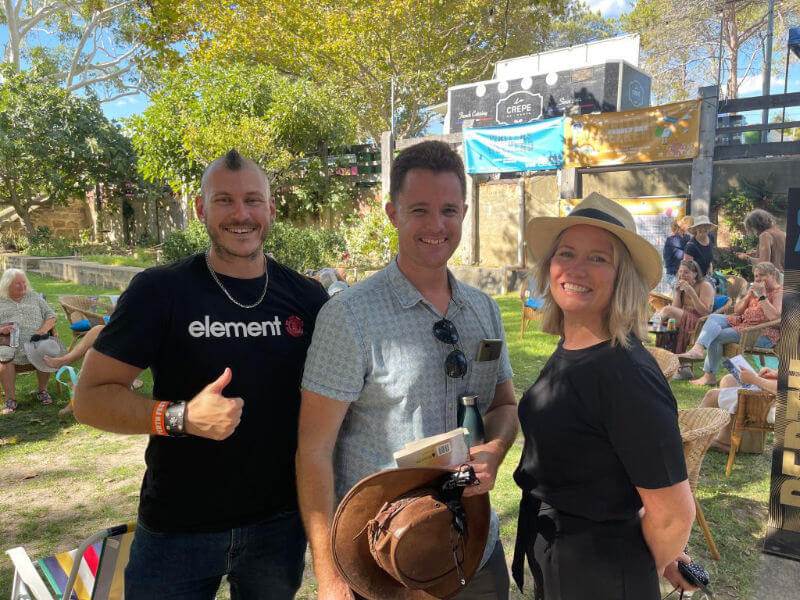 There’s no set number of drafts you should be doing. But I think it should be a lot!

As Tolkein said, stories grow in the telling, and what you begin with will very likely be different from what you end up with, especially if you let it breathe.

Writing is also a process – one that has no limits. So, go again. And again…

P.S Just as you should trust your gut when it says something isn’t working within the story, so too will you know when you’re done. That’s when it’s time to get a second pair of eyes on it – someone you trust. And then the real work begins.

Want to learn more about writing? Why not sign up for my writing course?

Join the waitlist for my writing course